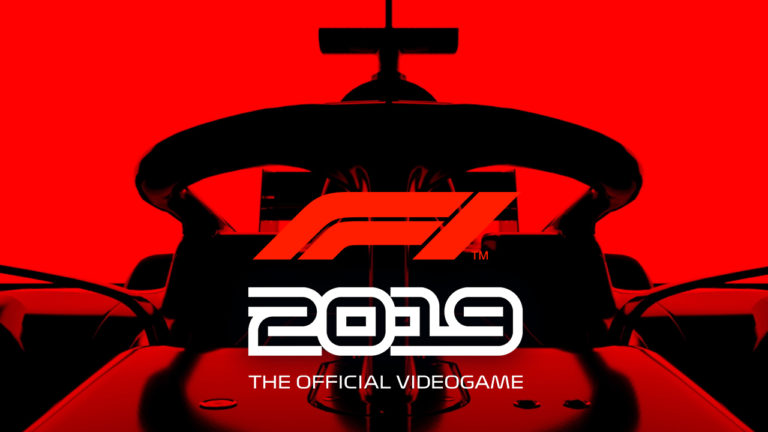 Patch 1.15 is out on PC now. This patch contains the Alexander Albon and Pierre Gasly switch, as well as including our Halloween items! You’ll notice that this is patch 1.15 – we’ve combined this with patch 1.12, so that we can give you as many fixes as possible.