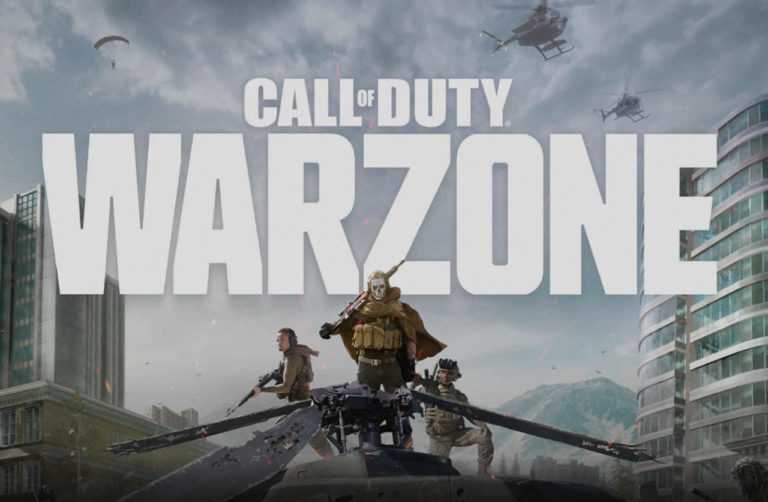 Campaign: While on Embassy, at the Green Beam checkpoint, players would not be able to progress in the mission after using the drone strike. This has been fixed.